Recently there has been a growing discussion on where the tech industry is headed towards. Together hypes of AI, bots seem to in the spotlight, and the immediate battle would be app versus bot. So what’s the difference between apps and bots and will bots dominate the future? 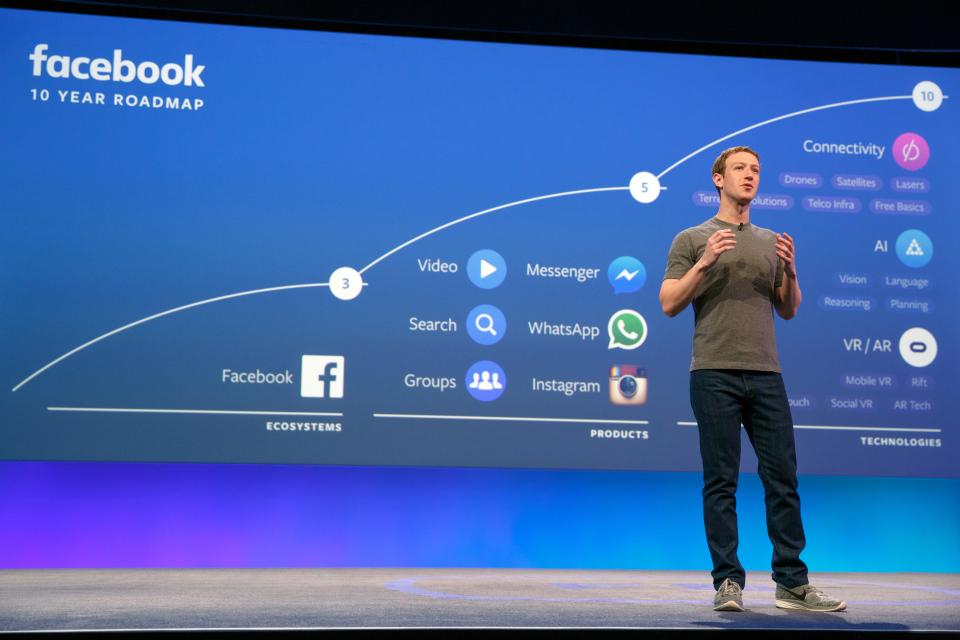 Facebook may be entering the bot battle, after Slack and Microsoft

I like to evaluate things using the analogy of turing complete. Can X do everything that I expect?

For apps, the answer is yes. From games to entertainment to marketing to research. There is an app for literally almost everything you can think of, at this point of time. People are struggling to come up with brand new ideas and the new “innovative” apps are nothing more than a combination or synthesis of previous ideas.

For bots, the answer is yes, for the most part. From the way I see it, bots are essentially apps in the core, but with a layer of NLP wrapped around it. For any apps that involves taking user input and displaying some data, you can pretty build a chat interface on top of it and there you have a bot that does essentially the same thing.

However, there is a catch, bots only takes in plain text, or multimedia content, some information is hard to be communicated via bots. For example, for drawing apps, you can’t really talk to a bot on how you are going to draw something in 2D. The most you can do is “draw a circle filled red at (0,2)”, there’s not much flexibility. But for the most daily usage of apps, I don’t see any challenges to building a bot instead of an app.

So what’s good about bots compared to apps given that they essentially have the same core inside? User experience.

As I talked about in my previous post on shifting paradigm, the tech industry is constantly seeking out better user experience. From plaintext to basic buttons and input boxes, and most recently, very nice buttons and input boxes. For bots, the ability to communicate using plain English or any languages of user’s preference, is definitely a step forward in terms of user experience. It is by far the most natural way to communicate with the computer.

The technology isn’t mature at this stage yet (the NLP component isn’t that good now), but I do believe it will see improvements over the next few years given how much focus companies are putting into the area of artificial intelligence.

App versus bot, who is going to eat the world?

Apps are eating the world right now. And it is time to have something new. Well maybe not so new in the core but definitely something more interesting than buttons and input boxes.